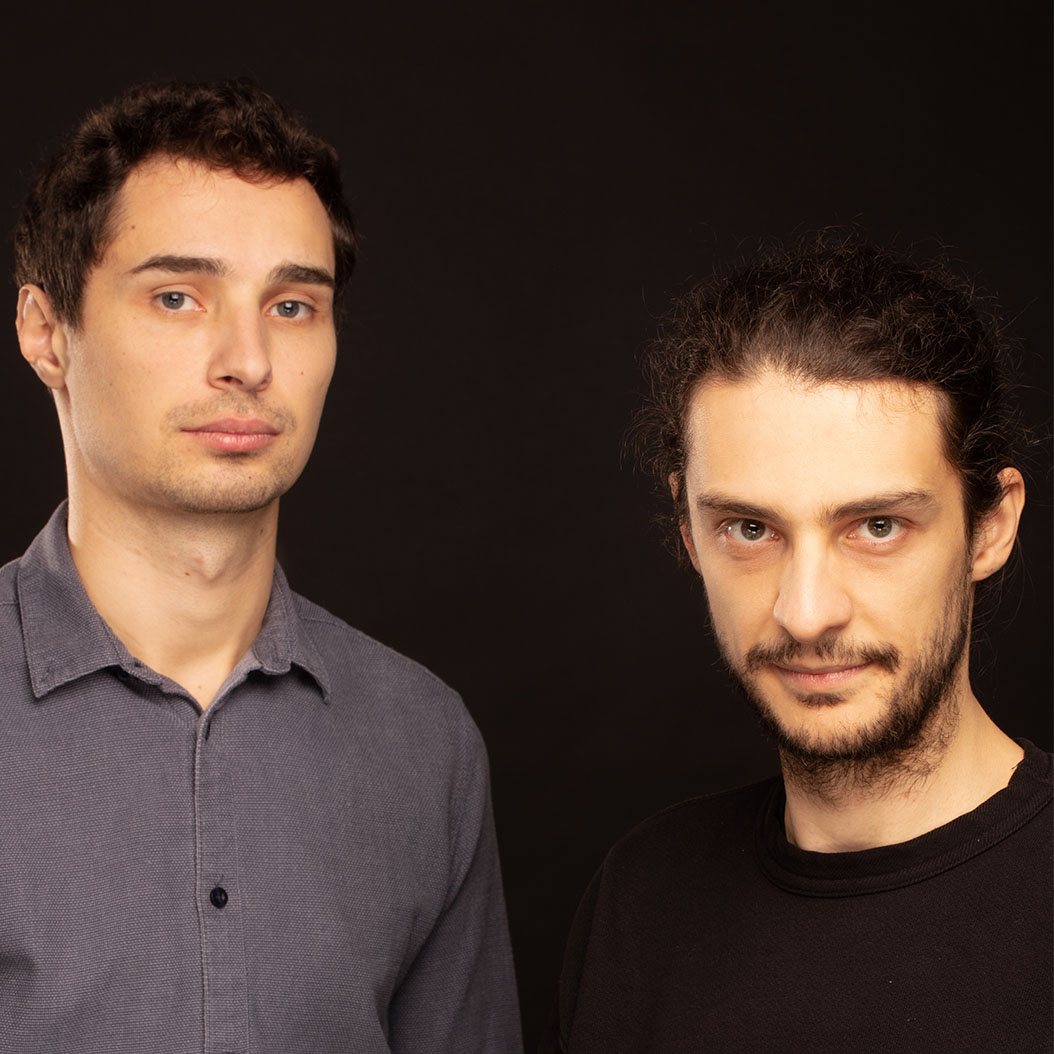 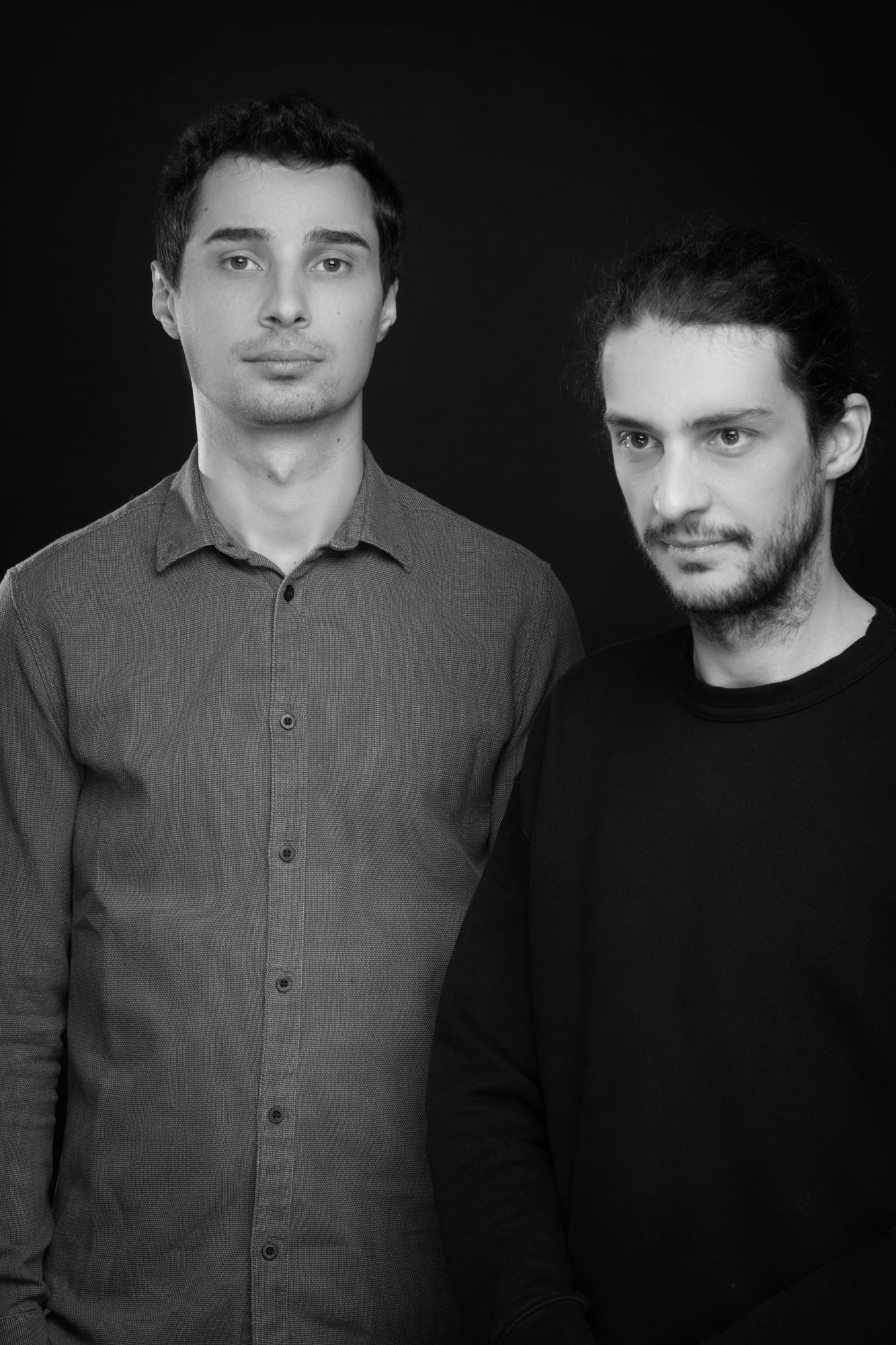 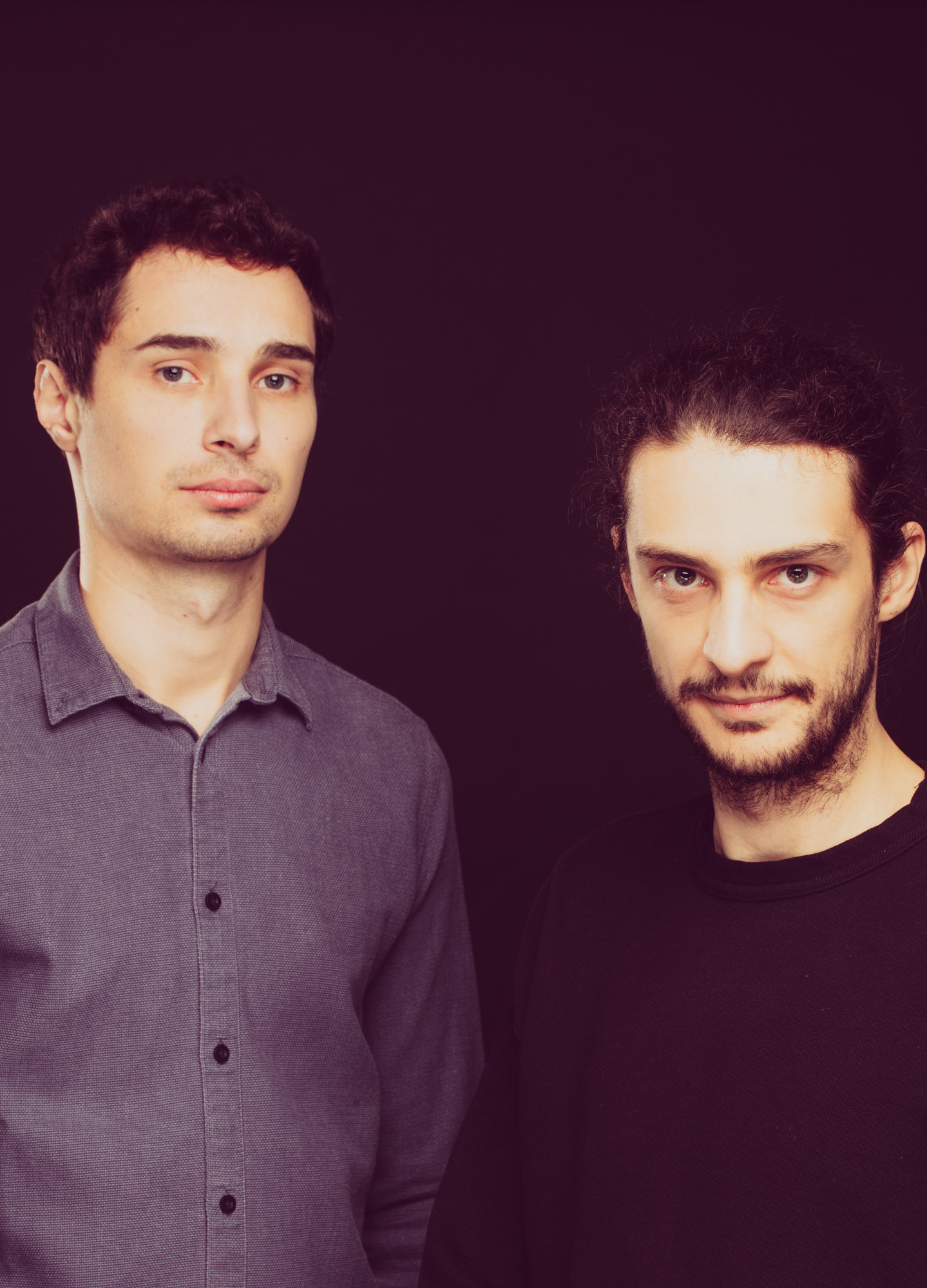 Direct offspring of Cristi Cons’s friendship with Vlad Caia, SIT was formed and shaped more than a few years ago, long before they felt the need for an outpost to promote their masterpieces. That outpost has been known as Amphia, the label they started about 6 releases ago.

The fact that they both release solo quite a bit doesn’t mean that SIT is less special. Actually it’s not, and both felt they can expand their creativity and audience by performing together in a live project. We feel very blessed to have them in our roster!